Coed Varsity Wrestling · May 27 Wrestling physicals due May 31st

Summer workouts begin Tuesday May 31st from 9-11AM. You must turn in your completed physical to participate. Contact coach Ramsey if you have questions. TSSAA Physical Forms can be downloaded at: http://tssaa.org/wp-content/uploads/Forms/med01.pdf 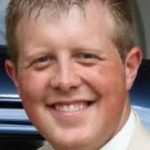 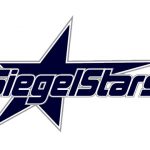 Stars News · Mar 17 Welcome To The Home For Siegel Sports

Fall sports are around the corner and this year the Stars will feature an online presence that will cover our schools athletic programs like never before. Stay tuned for more details and exciting news!

Tryouts
9:00 am
View All Events